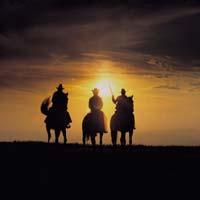 THE NASHVILLE FRIENDS belong to the very best studio musicians in the genre of Country music. They are joined by Charlie McCoy whose art as a blues harp player is famous in the country scene beyond the USA. He is a living legend. We offer true country music made in Nashville.

THE WINSTON BROTHERS are partly members of the worldwide known group “The Spotnicks”. Their songs became big hits in the sixties. Some of their songs were very high in the charts in France, England and the USA. These musicians have established themselves with great success also in the field of Country music. They convince as composers and interprets.